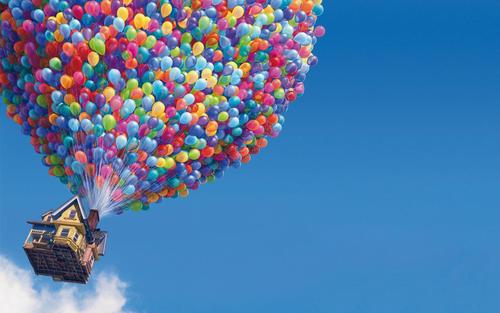 
all my links on Pinboard